Todd lives with a price on his head and in constant danger of being killed by a terrorist group while he hides out in D.C. As a last resort  his life is ripped from its roots and he's involuntarily thrust into witness protection.

He has a new name, new identity and is relocated. He's able to keep a low profile until he stumbles into serious trouble again.

Todd Boling, a new summer intern for a powerful congressman is caught in an explosion in the tunnels under Capitol Hill. He is the only eyewitness and can identify their leader.

The terrorists try to track him down and what's worse they always seem to know where to look.

Home safely from Alaska and another Ivory Bear adventure Mark discovers his problems are far from over. The bullies at his new school force him into a corner from which there is no escape.

​​Later the Power of the Bear transports Mark and his friend, Michael Ling to more daring adventures in the Alaskan wilderness.​​

Mark's skills are pushed to new limits. Neither could imagine the dangers they
would face or what the Power of the Bear would force Mark to do. ​

You are invited to join them and Share the Power and the Peril. 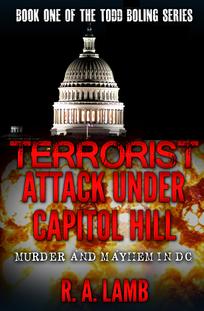 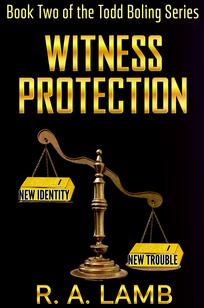 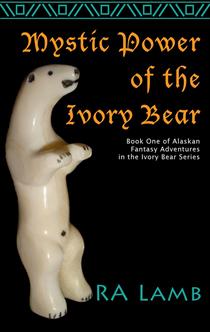 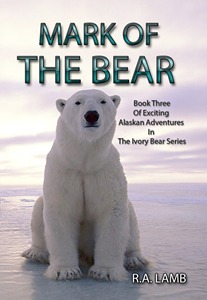 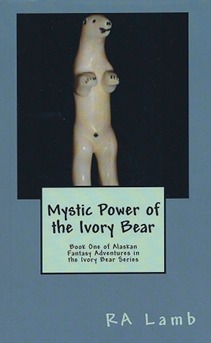 ​Mark lives in two worlds. In one he is a freshman at a new school, has no friends and is bullied by classmates. Pug will not leave him alone.

He accidentally stumbles into the second world when he picks up an ivory carving of a polar bear from his granddad's bookshelf. The bear turns cold in his hand and Mark's Alaskan adventures begin.

​This is Book One in the Ivory Bear Series

Written for middle grade but enjoyed by readers of all ages 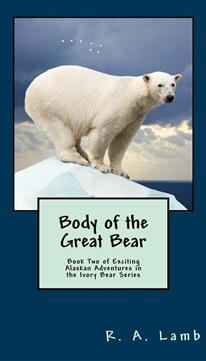 ​This episode of the Ivory Bear Series hurls Mark into adventures that prove to be his greatest test yet.

Deep in the wilderness of Central Alaska, the Elder Weeok stares into the smoke of a dying fire and whispers a plea for help.

Mark hears the call and learns the necklace of the Great Bear Spirit was stolen. All in the Yup'ik village will die if it is not returned.

Can Mark, with the power of the Ivory Bear, find it and get it back in time?